Band leader, anglo-concertina player and percussionist, Keith drives the band with his rhythmic playing and eclectic choice of tunes. His other band is The BandAnglo Trio with Sylvia Needham and Pete Bullock. Keith was the inspiration behind the successful Derbyshire band Ram’s Bottom in the 70s and 80s, and is carrying his musical thinking forward with this new exciting line-up for The Wakes Band. 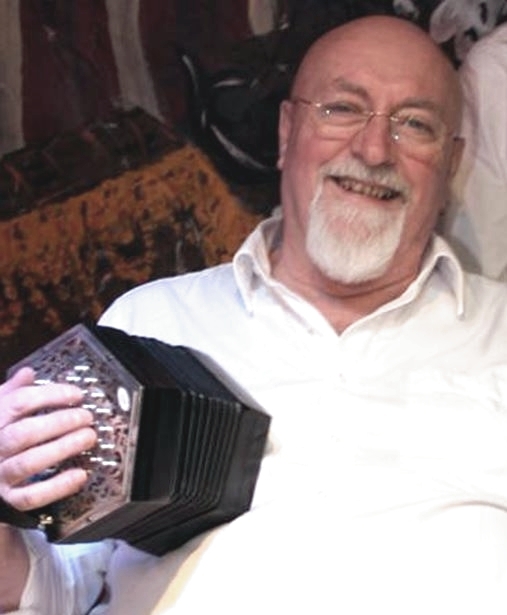 A multi-talented performer providing middle range texture and a much needed rhythm function. Sylvia is a fine and well established singer who sings in duo all over the world with Keith and will play a leading role in our vocal offerings as a concert band. 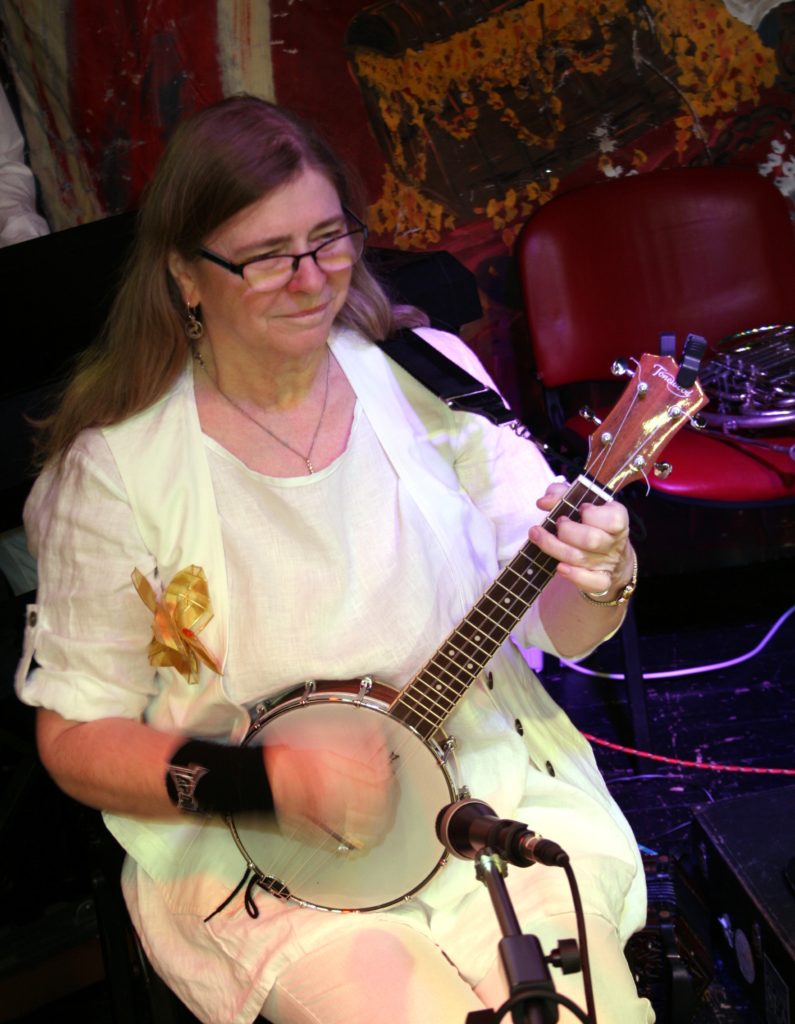 Nick plays one-row melodeons by Castagnari and Wesson, as well as a two-row Loffet box. His other bands are English Rebellion and The Barber Band. Nick plays horn in various classical orchestras as well as in celilidh bands, and helps to run Orchestra of Square Chapel.

Nick is keenly interested in dance music as played today and in its sources in 19th-century manuscripts. He has published a number of tunebooks and CDs which can be found on Nick Barber’s website.

He runs the IT support business NickWorks IT Support, specializing in keeping people’s home computers in good order. 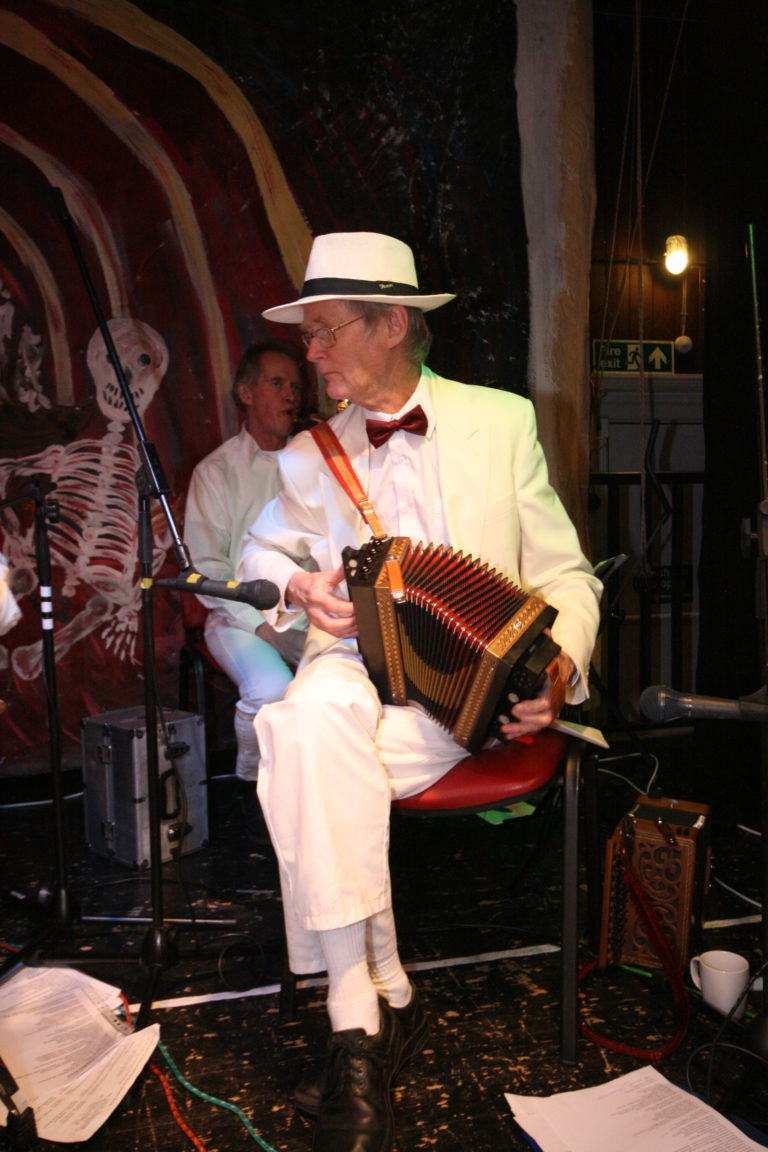 Jon is a well known and entertaining singer and multi-intrumentalist, record producer and instrument maker in his own right and also for his part in famous band names like ‘Heretique’ and ‘Pilgrims Way’. You could call Jon’s and Fru’s placing in the band as the first Folk Band ‘job-share’. Both are great percussive pianists and we are excited and privileged to know that we will always have one or the other gracing us on any gig.

Fruzsina is a classically trained musician and early music specialist. She has over a decade’s worth of experience with keyboard instruments, but is more bewildered by this ‘electricity’ witchcraft than she likes to admit. She also plays the concertina, the recorder, and the accordion (none of which are electric…yet). Her hobbies include describing herself in the third person, making lists, and employing Oxford commas. 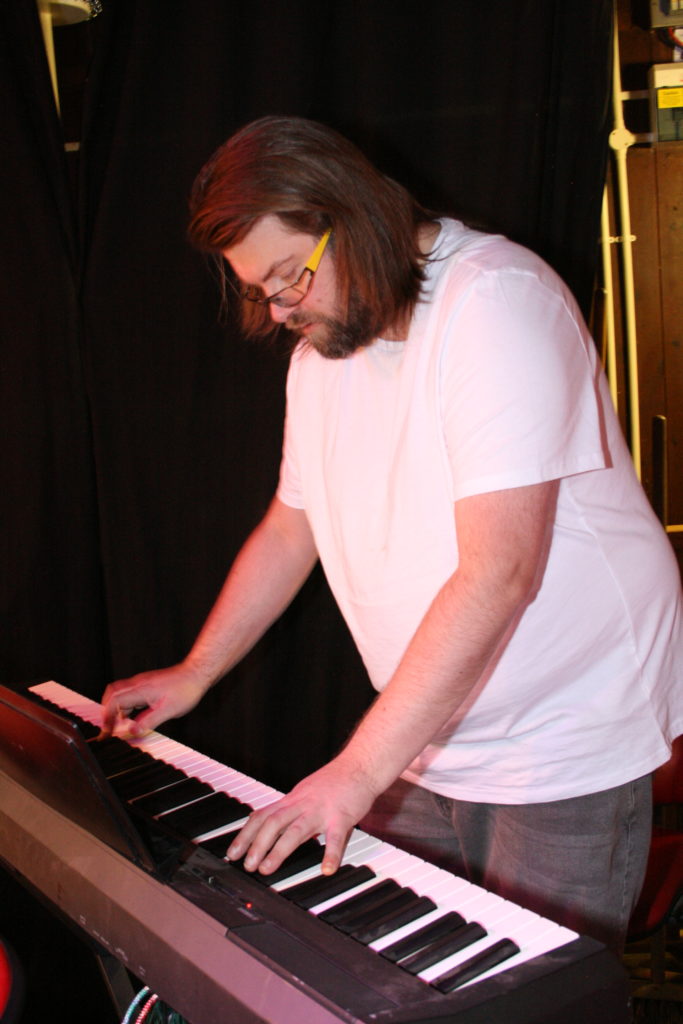 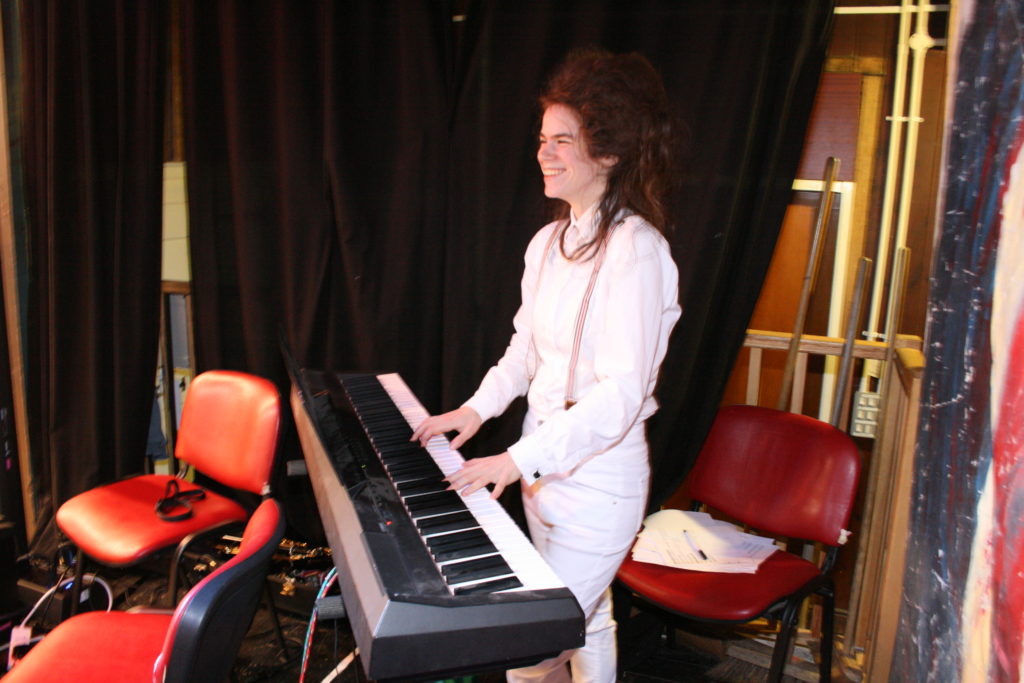 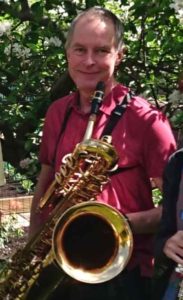 Definitely The Wakes Band’s secret weapon! John is a great musician and a stunning Bass Sax player providing our bass line and keeping us chromatically sound and in tempo!

Dave developed an interest in HiFi and sound reproduction in his mid teens, when concrete speaker cabinets were popular along with valve amplifiers, not because they were trendy but because that was all there was. He studied Electronics at Bracknell and spent his early working life as a communications engineer travelling all over the UK. His love of folk music was fostered by his dad who knew a few songs and with a bit of gentle persuasion would sometimes sing one or two after tea. The melodeon came into Dave’s life when he lived aboard a yacht on the South Coast around 1976 and eventually, when he got half good, he formed the Bursledon Village Band and played with them for 40 years while based near Southampton. Now he lives in Derbyshire he shares his time between leading Mumpers Community Ceildh Band, playing in the Revival Ceilidh Band and calling with several bands including the Wakes Band. Because he supposedly knows about this audio and PA stuff he also gets to act as sound engineer for the band too. 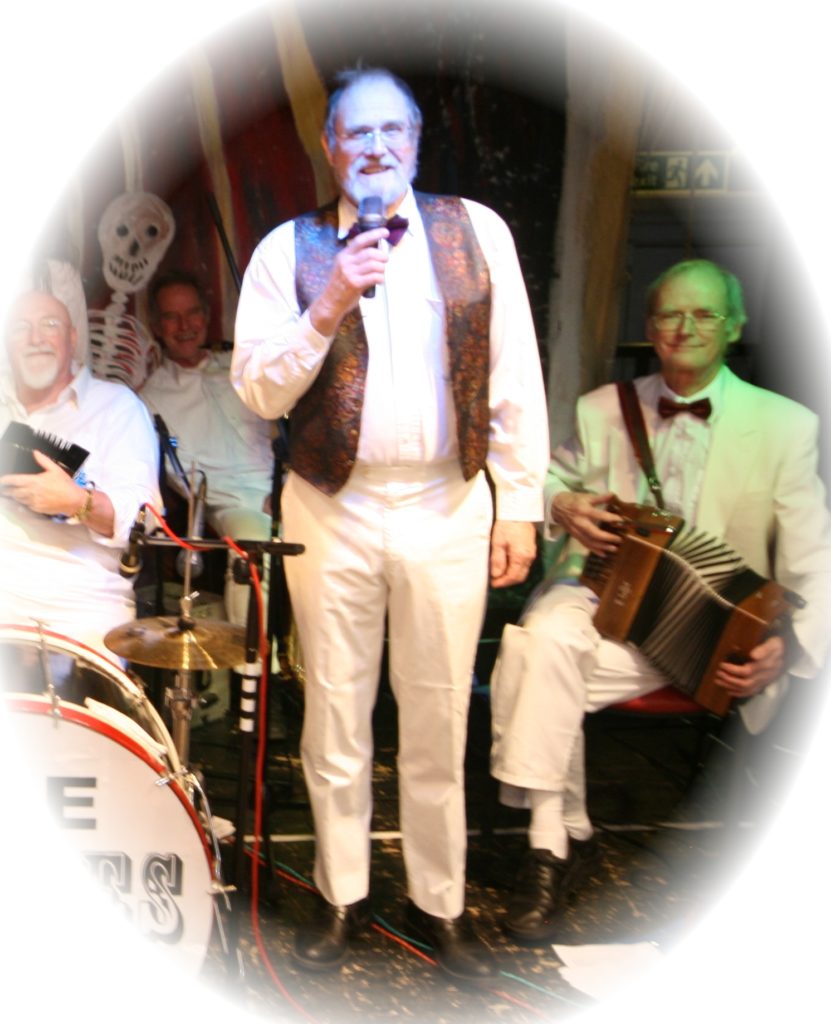